Military and defense activities are a crucial part of the economy and culture of San Diego, California, where the world’s largest naval fleet is stationed..It’s the only major submarine and shipbuilding yard on the West Coast. The U.S. Marine Corps and U.S. Navy have bases here, and the U.S. Coast Guard maintains a station, as well. However, it’s a different story for veterans who aren’t employed or stationed here. Many face difficulties in readjusting to civilian life, because they’re often struggling to afford food, clothing, and shelter. 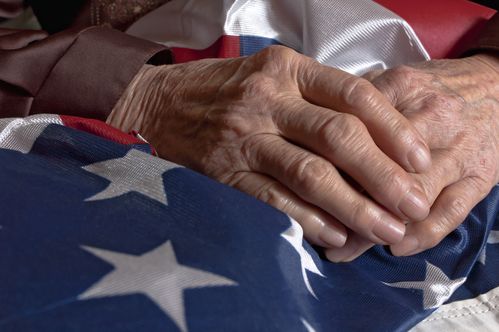 Takes No Time to Start

With just a few minutes from you, you can provide us with all the information it will take. Fill out our online form or give us a call.

You will be able to schedule a pickup time that works best for your schedule, and we will come get it at no charge.

You are doing the right thing! Helping out our veterans in need who have served us is a great cause.

Lack of access to transportation is another big problem. In a sprawling city like San Diego, it’s difficult to get around easily without a working vehicle, or access to one, leaving veterans cut off from their own communities. That’s why our organization, Cars Helping Veterans, asks that you donate an unwanted or used vehicle. You can do that by filling out our online form, or calling our toll-free number.

Fast Process from Start to Finish

We’ll take down your contact information, plus a few details about your car, and schedule a free pickup with one of our professional towing companies. Once we haul your car away, we’ll send a tax donation receipt in 10 days, as a thank you. We’ll accept vehicles in any condition, so don’t worry if your car doesn’t run.

Using Your Generosity to Help a Good Cause

We also accept multiple donations, and boats, motorcycles or RVs. Do you have  other questions? Call 1-888-480-VETS (8387), and we’ll gladly answer them. Remember, we handle everything, so you don’t have to shop around for a donation, or worry about finding a buyer. Contact us now, and help us get a vehicle to a veteran who needs one. We look forward to your call.