Savannah, Georgia is the nation’s fourth busiest seaport, a status that led to feverish battles for its control during the American Revolution, and the Civil War. Military installations like Fort Stewart, created in 1929, play a major role in the local economy. The U.S. Army Reserve, Army Corps of Engineers, and Coast Guard all have headquarters here. If you’re a veteran trying to find a job, though, you’ll have a tough time if you don’t have a car. Lack of transportation is one reason that veterans struggle to get proper medical care, or accomplish simple tasks, like food shopping. 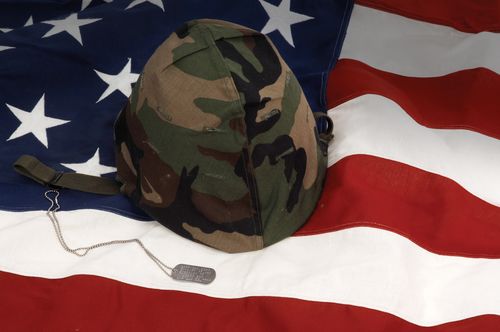 We don't need a lot to get the ball rolling, just some basic contact information and a little bit about the vehicle itself.

Pickup at No Cost to You

Don't worry about paying for a tow truck, we cover all the cost of picking the car up.

Get a Tax Break

You can write off the value of your donation, so it is a win win situation for everyone involved.

Not Taking Veterans for Granted

Don’t take our veterans for granted, and allow this situation to continue. That’s a great reason to support our organization, Cars Helping Veterans, and donating your unwanted vehicle. We offer a track record of helping local veterans, as well as a process that takes the guesswork out of the procedure.

We Only Need Basic Details

All we need from you are basic details about yourself, your vehicle, and its location. You can enter them online, or call our toll-free number. Once we have them in hand, plus your car keys and titles, we’ll help arrange a convenient pickup time. There’s no cost to you, and you don’t need to be there. It doesn’t get simpler than that.

Stand Up Now for Veterans

If you’re ready to stand up for our veterans, take the next step, and call  1-888-480-VETS (8387) to arrange a car donation. We accept almost any vehicle, in any condition, including boats, RVs, and motorcycles. Multiple donations are also welcome. As a token of our gratitude, we’ll send a tax donation receipt within 10 days, confirming you’ve done your part. We handle everything, so there’s never any need to shop around for a donation. Contact us today, and see what your gift of transportation can do. Thanks again for your support.