Illinois’s third largest city, Rockford, has stayed closely tied to the military since World War II, when it served as an Army induction center, and a prisoner of war camp. Today, it’s the home of the U.S. Army Reserve Base, and U.S. Defense Logistics Agency, which plays an important role in military planning. With so much involvement with the military, it is no surprise that Rockford would want to give something back to help veterans in need who have given so much to our country already. 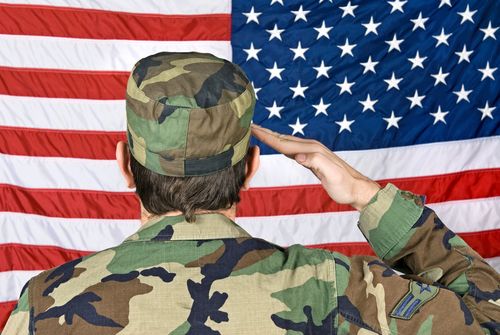 Fill out our basic donation information form, or give us a call and we can walk you through it over the phone.

We Pay to Tow the Car Away

We do not expect you to pay to pick the vehicle up, we will do that for free. We will also come out on your schedule, whenever is best for you.

Get the Donation Value Tax Deduction

Not only are you contributing to a great cause, you are also getting yourself a tax deductible receipt for the value of your car.

Without a Car, It's Hard to Live Life

For many of our veterans here, though, it’s difficult to plan ahead, when you don’t have a reliable way to get around. Lack of transportation is just one reason why veterans end up socially isolated, and cut off from needed services, in their own communities.

Here's How You Can Change Things

Our organization, Cars Helping Veterans, is working to change that situation. One of the best ways to do that is donating your used or unwanted vehicle. It all starts by filling out our online form, or spending a few minutes on the phone with one of our experienced staffers. All we need are some details about your car, and its location. Once that’s confirmed, we’ll help schedule the best time to pick it up. You don’t to have be there, and the tow is on us. It’s that simple.

Looking for a Cause to Support?

Looking for a great cause to support? Then call 1-888-480-VETS (8387), so you can arrange a car donation in Rockford, Illinois. We handle everything, so you don’t have to shop around for a donation, or wait for a buyer.