Henderson arose from military roots in World War II, when it produced magnesium for aircraft engines, frames, and other parts. Since Henderson is part of the Las Vegas metro area, it’s not surprising that casinos and tourism are a big part of its economy. However, city government is the largest employer. Veterans here often struggle for decent housing and employment, due to lack of government support. Not having a working vehicle often aggravates that situation. You have the power to change it by donating your old car, motorcycle, or RV. 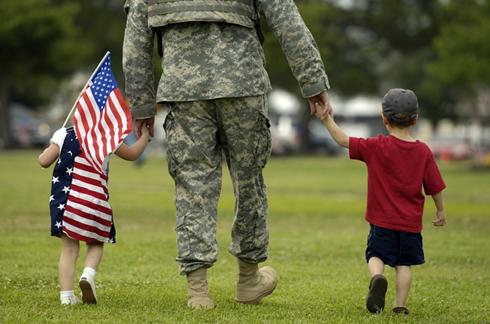 Just fill out our donation form on this site and schedule a convenient pickup time at no cost to you.

Vehicles of All Shapes and Sizes

We can use many different kinds of vehicles to benefit veterans, including cars, trucks, boats, RVs, and much more.

Being a Force for Good

You should feel very proud of giving back to our veteran heroes who have sacrificed so much for us already.

We Work Hard to Prove Our Dedication to Veterans

We offer a track record of working with other nonprofit group veterans’ groups, whom we help with sales from your generous car donations Our process is fast, efficient, and straightforward. All you need to do is fill out the online form, or call our toll-free number. We’ll take down your contact information, and details about your car. Then we’ll schedule a free pickup with one of our towing companies. Once you give us your title and car keys, you’re good to go. You need not wait for the driver. To show our appreciation, we’ll send you a tax donation receipt in about 10 days.

Your Donation Will Make a Direct Impact

Donating an old car is one of the most direct ways you can help change a former service man’s or woman’s life for the better. Don’t let your vehicle gather dust in the garage, or sit idle on your front lawn. Put it to work for a great cause, and don’t worry if it’s running.

Vehicle Not Running? We'll Take It!

We accept all kinds of vehicles, regardless of condition. We handle everything, so you don’t need to shop around for a donation. To get the process going, just call  1-888-480-VETS (8387). Show your support for veterans in Henderson, Nevada, by making a car donation today.