Like other cities in Virginia, Chesapeake benefits from a strong military presence, with two U.S. Navy bases. It also played a key role in the Revolutionary War. That came in 1775, when rebel troops won the Battle of Great Bridge, which drove British troops out of the state for good. Our veterans need your support just as much today, too. Many struggle with major life challenges, such as chronic poverty, hunger, and lack of reliable transportation, which leaves them socially isolated, and cut off from needed services. 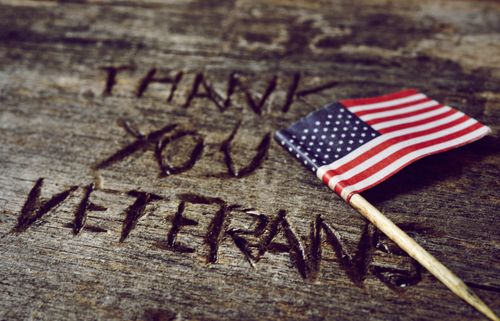 All we need to know is some information about you and how to best contact you, and some simple facts about the vehicle that you wish to donate. That's it.

Dedicated to Making It Easy

We appreciate you giving to this worthy cause, so we want to make it as easy as possible for you to donate.

Getting a Tax Deduction

You also benefit from this too. Getting that tax deduction will be lovely come tax season!

Make a Difference in Some Hero's Life

Won’t you take a few minutes of your time to make a difference in some local hero’s life? We offer a secure and streamlined process that’s prompt and professional. Just fill out the online form, or call our toll-free number. We’ll take down your contact information, plus a few details about your car. Then we’ll arrange a free pickup time, usually within one or two days after you contact us. All we need are your car keys and title, and we’ll do the rest.

Your Donation is One Way to Help

Veterans in Chesapeake, Virginia don’t expect special favors. They just want to be treated like anybody else. Your gift of reliable transportation is one way to ease their struggles, and help them start turning their lives around.

How to Get Started

To arrange your donation, just call 1-888-480-VETS (8387). We handle everything, so you don’t need to wait for a buyer, or shop around for a donation. We accept all vehicles, in any condition, and welcome multiple donations, too. Reach out, and get involved! We look forward to your call.